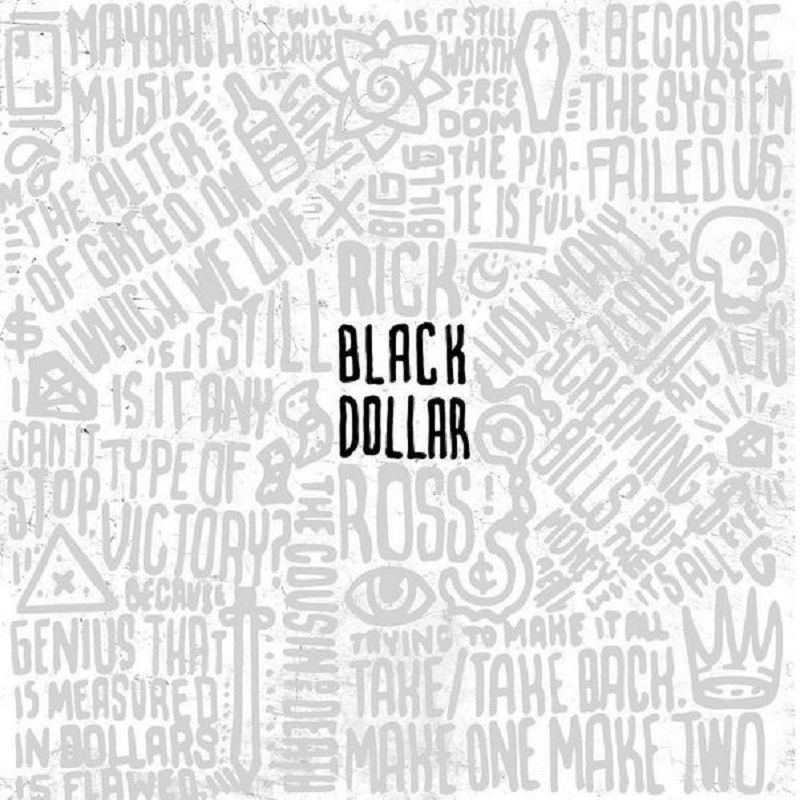 The BAWSE returns. It feels like it’s been a while since Rick Ross released a new project but that’s not really true. He actually released two albums last year with Mastermind & Hood Billionaire. And while we reviewed both albums, I’m sure they didn’t make the impact Ross wanted.

Actually Black Dollar being a mixtape instead of an album is a good thing. Rozay’s past mixtapes like Rich Forever and The Albert Anastasia EP contained some of his biggest hits.

On Black Dollar Ross gives us 17 tracks with features from the likes off Future, Wale, Meek Mill, The-Dream, & August Alsina. 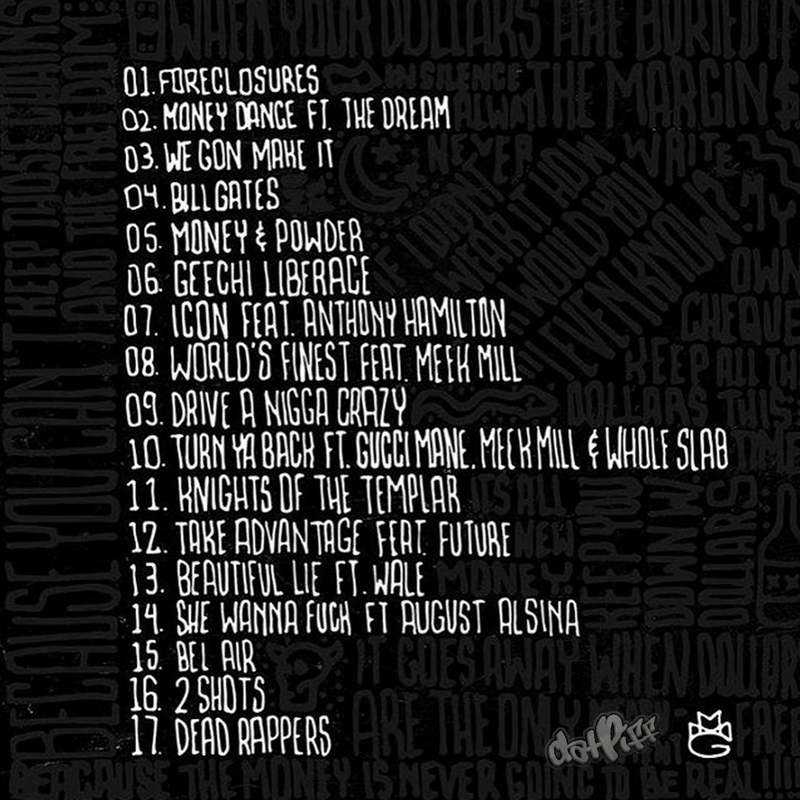