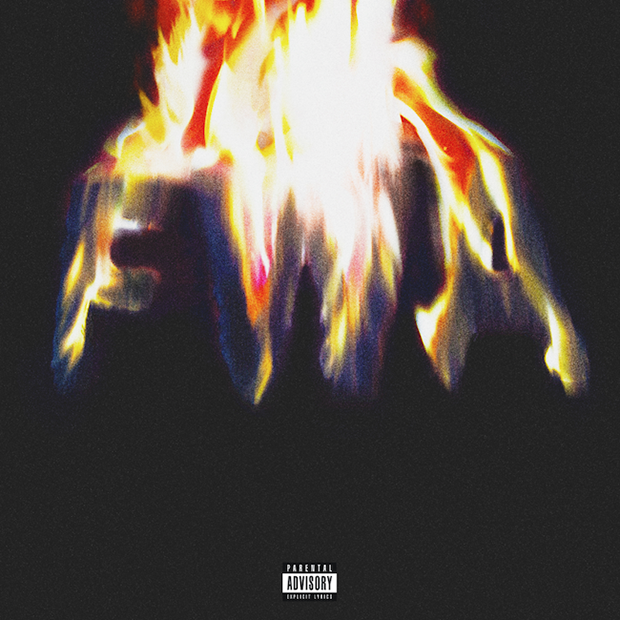 Hello my nappyafro fans It’s the one and only Nyck Niytro and I still can’t smell what “The Rock” is cookin’.

Today we’re reviewing the Free Weezy Album by a man who needs no introduction. The one and only Weezy F Baby and the F is for “phenomenal”; Lil Wayne. Lately Wayne has been in the center of a huge dispute with Birdman and Cash Money records over the release his new album Tha Carter 5. To add insult to injury he’s beefing with Birdman affiliate Young Thug. If that isn’t enough Young admitted to Wayne being his idol and mocked Wayne by originally naming his album/mixtape Tha Carter 6.

In his later years, Wayne has been considered by many to have fallen off and his disappointing new releases only prove these naysayers right. Every new project in these past years he’s released has been forgettable or just horrible. In an attempt to capitalize on this drama he’s teamed with Jay Z and dropped this album through new streaming service Tidal. I think given that Tidal is struggling for reception and Wayne is trying to spite Birdman, this a bold move.

I gotta say outside of two maybe three songs I didn’t enjoy this at all. The politics and drama is better than the music. It’s just like all the other new projects and it’s just as flat and unfocused as the rest. But, without further ado let’s get into this review.

1. Glory
Produced by Infamous, Onhel, & Avenue Beatz
Sounds like here we’re going to get mixtape Weezy on an album. This was released as a single around the time the album was announced and it’s still just as good. Wayne sounds hungry here relentlessly throwing punchline after punchline at us. This beat has epic sounding heavy drums backed by an angelic sample. This is a solid start to the album but sadly it doesn’t set the tone for the rest

2. He’s Dead
Produced by Kane Beatz & TODAY
“Rest to the Cash Money Weezy gone but not forgotten”. This track is a nod to him being free from Cash Money records. Besides various punch lines to being dead or a revival it’s nothing special. There’s a soft sung poppy chorus provided by the sample but to me it doesn’t match.

3. I Feel Good
Produced by Infamous & T@
This is actually a catchy track and I like the James Brown sample on this one. It’s simple but super effective. Wayne brings out decent bars but the song struggles due to having such a bad Auto-tuned chorus. It’s nothing too special but the track is fun.

4. My Heart Races On
Featuring & Produced by Jake Troth
I keep thinking about Wiz Khalifa’s “See You Again” when this comes on. It’s introspective but it’s still a generic sounding track.

5. London Roads
Produced by London on da Track
This song doesn’t offer anything but Weezy giving a Young Thug kinda vibe. At this point I’ve rather play the Barter 6 than this.

6. I’m That Nigga
Featuring HoodyBaby; Produced by Onhel
Oh lord. This is the worst song here. This beat sounds like someone using Garage Band after watching a five minute YouTube video would make. What’s worse is that the flows are choppy with a lazy “Im that nigga nigga nigga” chorus thrown in. Do yourself a favor and skip this.

7. Psycho
Featuring Leah Hayes; Produced by Infamous
This has decent beat but it’s another pop sung chorus from the featured guest. Lil’ Wayne has some forgettable bars here so I can’t say much. After this song went off I forgot I listened to it. This really sounds like a Top 40 Eminem song hit; all it needed was a Rihanna feature. 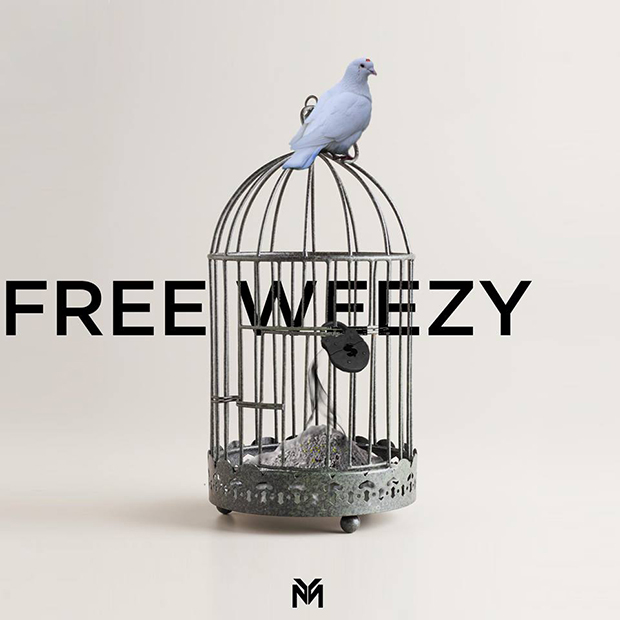 9. Thinking Bout You
Produced by Infamous & T@
The chorus here is pretty awful. Wayne is being metaphorical here rapping to a woman but she’s a code name for the streets. Some may even take it as being about Birdman and his Cash Money days. It’s a take it how you want to take it moment. Nothing special once again.

10 .Without You
Featuring Bibi Bourelly; Produced by Nascent & Sake
I’ll admit the mellow instrumental and the vocals from Bibi Bourelly alone make this a nice track. Wayne is rapping about a past love that failed due to him chasing his dreams. On the second verse he looks back wishing he could change things. Wayne is good here because he is focused and pushing forward with an idea. This track is one of the best but sadly that doesn’t say much.

11. Post Bail Ballin’
Produced by Develop
Just another “I’m rich I’m great” braggiocho song. We hear some pretty typical bars from Wayne in the same vein of what we’ve been getting on this album. Wayne brings some energy to the track but it’s still skippable.

12. Pull Up
Featuring Euro; Produced by Twice as Nice
This is probably the best track on the entire album. The beat is banging and Wayne and Euro are full of energy. Wayne flow is silly and the chorus is stripped back for bars. Check this one out.

13. Living Right
Featuring Wiz Khalifa; Produced by Infamous & T@
“Pull Up” was a high point but with “Living Right” he pulled us right back down; It happens right when you thought Wayne was warming up. We get more generic boring and forgetful music. Wiz brings a verse I swear I’ve heard on every song he’s ever made.

14. White Girl
Featuring Jeezy; Produced by Infamous
The title and Jeezy feature alone tell you what its gonna be about. You know it’s either coco or snow bunnies. One of the first lines he says is “Trap house jumping like Lebron”. There are a lot of horrible lines here and the Jeezy verse is energetic but forgettable (“You act shady imma put this d**k where the sun don’t shine”). Oh my God make it stop!

15. Pick Up Your Heart
Produced by StreetRunner
We’ve reached the end of this album and I must say I haven’t enjoyed this. I like the nice, soulful, and smooth beat here. But Lil’ Wayne repetitive uninspired lyrics shine though once more. The song is Wayne regretting the street life but chooses to stay in it strictly for money and sex. Wayne closes out this with a spoke word outro where he explains himself. It’s not a horrible song either its and maybe the best way this horrible album could have ended.

Bottom Line:
Lil’ Wayne is somewhat a figure of controversy in Hip-Hop sets. Some call him a talentless disgrace and others may think of him as a modern legend. I personally think he’s influenced today’s Hip-Hop scene tremendously and dropped a few classics. He’s creative, clever, and has his own style. It’s a shame none of this came through on this album. He’s at a point where his controversy surrounding Cash Money and Young Thug is better than his music. He’s dropped several disappointing projects consistently and I don’t think there’s any room to care about any futures ones. I don’t even care to hear Tha Carter 5 anymore. I think it’s time to put the mic down for good because he sounds so unfocused and repetitive now. If this is what Weezy puts out for us to free him, we should keep him locked up and throw away the key forever.