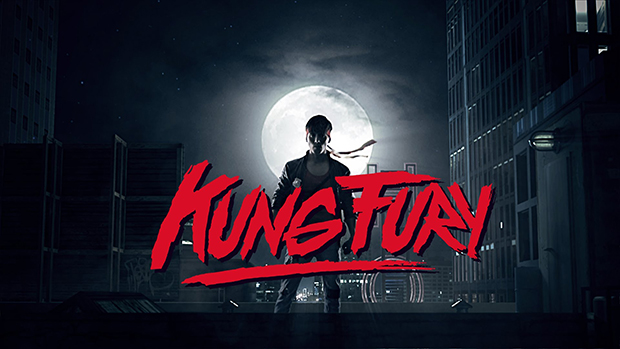 When I first saw the trailer for the movie Kung Fury, I honestly thought it was a joke. Then I found out it had a Kickstarter. Now after a successful crowdfunding campaign, Kung Fury is ready to viewed and it’s available for free on YouTube (After appearing on TV first).

Kung Fury is an over-the-top 80’s action comedy that was crowd funded through Kickstarter. It features Kung Fury, a Kung Fu renegade cop who travels back in time to kill his Nemesis, Hitler. The film features nazis, dinosaurs, vikings and cheesy one-liners.

I’ve heard Kung Fury referred to as this year’s greatest 80’s action movie and that might be right. It’s also insane. Besides showing how ludicrous and neon the 1980’s was, you get things like martial arts, dinosaur cops, ninja, thunder gods, lasers, hacking, women with machine guns, a Nintendo Power Glove, and Hitler.

Kung Fury might be over-the-top and ludicrous, but it’s only 30 minutes long and also free so it may be worth it.