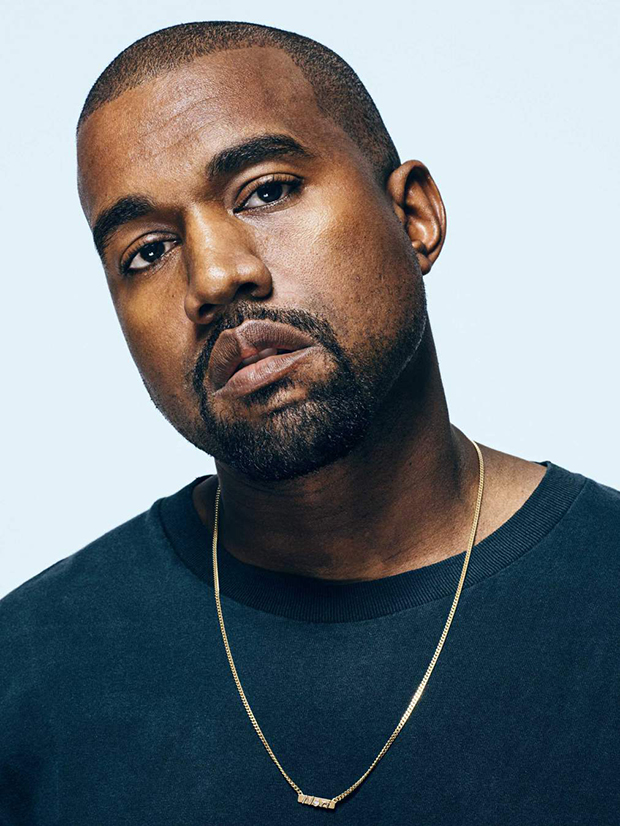 What’s good y’all, this is $upreme, the newest member of the nappyafro crew. To give you a little introduction I’ll just say that I’m avid lover of the Hip-Hop genre. My taste runs from OG’s like Eric B & Rakim, Gang Starr, and De La Soul, and all the way to Death Grips, Shabazz Palaces, and Open Mike Eagle. My ears are down for anything if quality can be found. Getting into the main subject though…

Kanye Omari West. One of the greatest Hip-Hop artist of all time and one of the greatest artist of his generation, regardless of genre. This man has generated numerous amounts of amazing tracks for the Hip-Hop genre and has produced about just as many as well. In the beginning, Ye was only seen as a producer and wasn’t taken very seriously as a rapper by his peers, becoming the underdog. Nonetheless, Ye prevailed as the underdog and from then on consistently put out high quality material that could you could blast through you cheap store brand stereos and wild the fuck out too, as well as soulful Hip-Hop radio that your mom would horribly mix together on her “Family Reunion Cookout” CD.

Personally, I haven’t really been feeling a lot of his recent tracks that much aside from the most recent track that is a complete banger known as “All Day”. If you’re a Kanye fan and you haven’t heard it then you need uninstall every music app on your phone and computer and take the infinite walk of shame, because you’re fucking up my friend. As we gear up for Kanye’s 7th studio album set to drop this year titled SWISH, or whatever the hell it might be changed to, I’m going to present you the list of Kanye’s albums ranked from least to greatest with my thoughts on each project included. It’s about that time.

*Let it be noted that these are the opinions of the author of this column.*