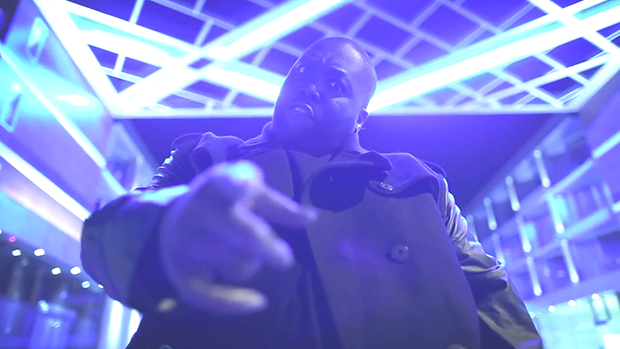 Not only is today 4/20, it’s also Killer Mike‘s birthday. To celebrate both, Mike releases a new music video for his song “Ric Flair”. Mike Bigga styles and profiles around Atlanta while “The Dirtiest Player in The Game” is projected on the city skyline.

Yeah, it’s from an album that was released back in 2011, but being that this is nappyafro it feels right to feature a video that combines our love of Hip-Hop & pro wrestling.

It’s a few rap songs out there that utilizes Ric Flair in one way or another but this is by far the best one. Wooooooooooooo!!!