Watch The Trailer for ‘Dope 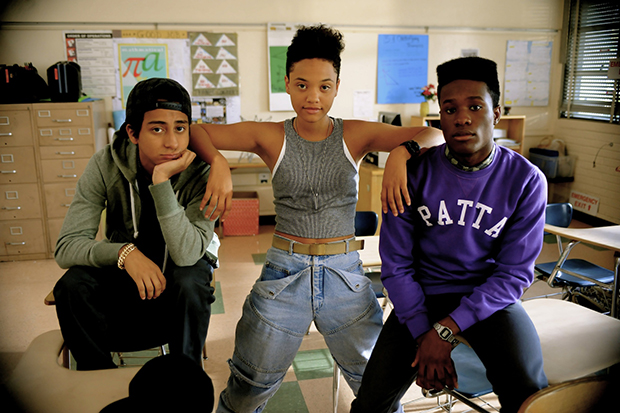 There been some buzz about the movie Dope. I’m also excited about it. But to me it shares a strong resemblance to another Hip-Hop influenced movie that made noise at Sundance: House Party. Both movies have main characters that rock high top haircuts, both contain rappers acting (A$AP Rocky, Kid ‘n Play, and I guess Full Force), and both contain nice looking women (Zoë Kravitz, A.J. Johnson, Chanel Iman, & Tisha Campbell).

A critical hit and audience favorite out of the Sundance Film Festival, in DOPE, Malcolm (Shameik Moore) is carefully surviving life in a tough neighborhood in Los Angeles while juggling college applications, academic interviews, and the SAT. A chance invitation to an underground party leads him into an adventure that could allow him to go from being a geek, to being dope, to ultimately being himself. 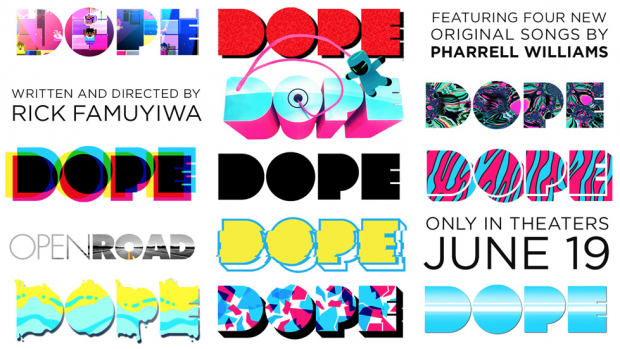