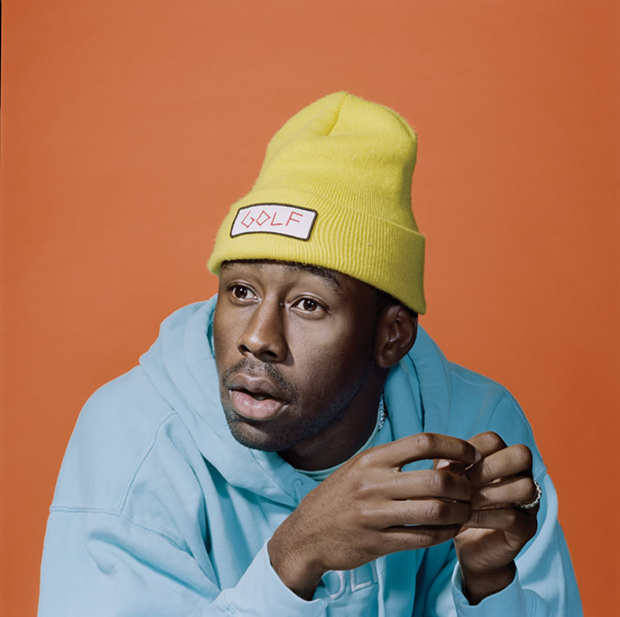 Tyler, The Creator just released his new album Cherry Bomb, so let’s check out the most anticipated song off the project, the Kanye West & Lil’ Wayne featured “Smuckers”. You got to hand it to Tyler here. He’s rubbing elbows with the world’s biggest rappers but it isn’t him who changed styles; Both Yeezus & Weezy fit their flows to a blend better with the Odd Future leader. And thankfully it kinda works.