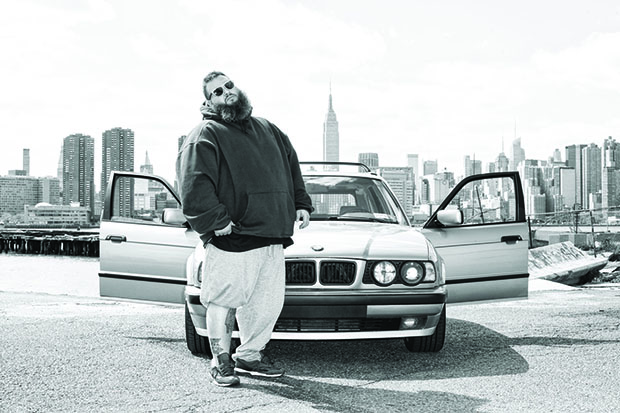 Action Bronson finally dropped his proper debut last week with Mr. Wonderful and it earns a Top 10 debut on the charts this week. Mr. Wonderful sold 48,000 in it’s first week and grabs the #7 spot. . Read our review of Mr. Wonderful here.