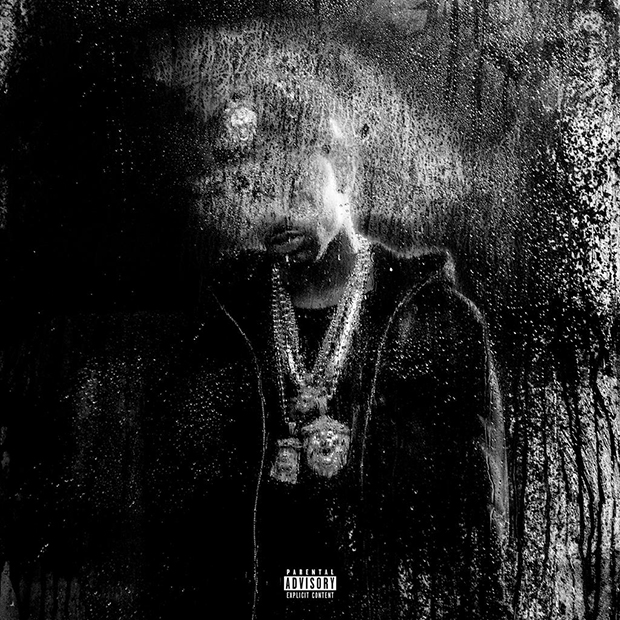 1. Dark Sky (Skyscrapers)
Produced by Rob Got Beats
This is a pretty good intro from Sean. He talks about waiting to break out and really be able to put on for his city. One of the things I love so much about this album is the beat production. He really sets the tone for the album and takes advice from his dad which we’ve never really hear from Big Sean. Dope start to his album.

2. Blessings
Featuring Drake; Produced by Vinlyz
When Sean released this song a couple weeks back everyone became even more anxious for his next project. While Drake on the chorus is hands down one of the greatest part about this song, you can tell Sean was getting after it in his verse. What weighed down Sean’s last album was the big “Control” record that had Kendrick Lamar literally tear the rap game apart and it left people expecting a lot from his album. “Blessings”, while it was a huge release like the “Control” release, is different because Sean is the one that is killing on this track not any of his features.

3. All Your Fault
Featuring Kanye West; Produced by DJ Mano, Noah Goldstein, Travi$ Scott, Kanye West, OGWebbie, Nashiem Myrick, & Lee Stone
This is my favorite song on the album hands down. It seems like this beat was made for Sean and Kanye too just murder it which they did. There’s a soulful sample from Ambrosia’s “How Much I Feel” that fits so well here. To me, Big Sean is one of the dopest lyricists and has one of the most unique flows out there. He murders his verse and nice to hear Kanye get back to the old Ye and not that Yeezus shit. The coolest part to this song is how Kanye and Big Sean pull a Watch The Throne flow at the end of the song and go back and forth. Good stuff Sean.

4. I Don’t Fuck With You
Featuring E-40; Produced by Dj Mustard, Kanye West, Mike Free, DJ Dahi, & KeY Wane
Now I wasn’t the biggest fan of this song when it first came out and I really don’t like hearing how Sean complained about his ex-girl the whole time; it seemed really questionable to me but whatever. I thought it was cool to hear how different , premiere producers and how they can merge their sounds together and get a pretty decent beat. But I don’t really see the purpose in putting a song on the album that has been out for some time now and expecting it to do well with the whole synergy of the album.

5. Play No Games
Featuring Chris Brown & Ty Dolla $ign; Produced by KeY Wane & Jay John Henry
Damn Chris Brown can sing. I like Sean’s attempt here. Not every song can be him just going off with the bars. He takes the time of actually trying to make a song and be an artist not just a rapper here. This song is definitely a hit and is gonna do really well on the radio.

6. Paradise (Extended)
Produced by Mike WiLL Made-It
Again another single that we heard a while ago but the extended verse of this is dope. When Sean gets too spitting just straight bars there’s not many in the game that can touch him. He raps with heart and hunger and you can tell he wants to be counted as the top rapper in his generation. 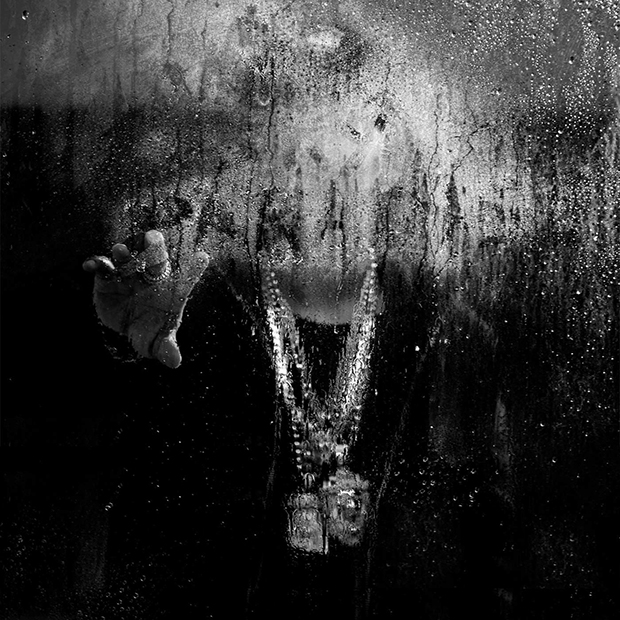 7. Win Some, Lose Some
Featuring Jhené Aiko; Produced by T-Minus & Boi-1da
This is a major tone shift from the rest of the album. Jhene’s voice is perfect on the chorus and I think he’s more introspective on this track. He gets really personal on this song and he questions a lot in life. It’s like he knows his fame is getting bigger but he also wants to keep it real with the people he grew up with.

8. Stay Down
Produced by Da Internz & L&F
This song can be played anywhere and its cool because the tone shift from the last song to this one is great. It’s like Sean shrugs off the emotions and is able to bask in his glory and success: “Mix that shit with Champagne/Been waitin on that shit my whole life”. He’s able to live in the moment of his success in this song.

9. I Know
Featuring Jhené Aiko; Produced by DJ Mustard & KeY Wayne
Strip Club. That was the first thought that came to my head when I heard this song. Jhene’s voice is also perfect on this track. Dope song Sean.

10. Deep
Featuring Lil’ Wayne; Produced by DJ Mustard & KeY Wayne
Although Wayne’s credibility as a feature on a song has dwindled and dwindled because of his shitty music lately, this one seems to be a good one. He asks why Big Sean doesn’t he get the credit and if it’s because he doesn’t have tattoos or fit the persona of a typical rapper. It’s really dope to see how Wayne is able to big up Sean here on this track.

11. One Man Can Change the World
Featuring Kanye West & John Legend; Produced by Amaire Johnson & Mike Otoo
Big Sean takes a really uplifting road on this song and he says that he recorded this song for his grandmother. You can’t really go wrong in making an uplifting piece when you put John Legend on a track. It makes you wanna call your grandma when you hear the last verse by Sean.

12. Outro
Produced by Dj Dahl
Sean takes the time to really put together a good quality album where he can be put in the conversation of the best rapper out right now. It’s dope and samples some funky hits.

Bottom Line:
Big Sean is here and this album implements him as one of the better rappers in his class. Not every song on the album is a smash. But when you really give it an honest listen you will hear that Sean is really hear to stay. He takes the time to really get at it in his verses and a flow that is dope and unique.