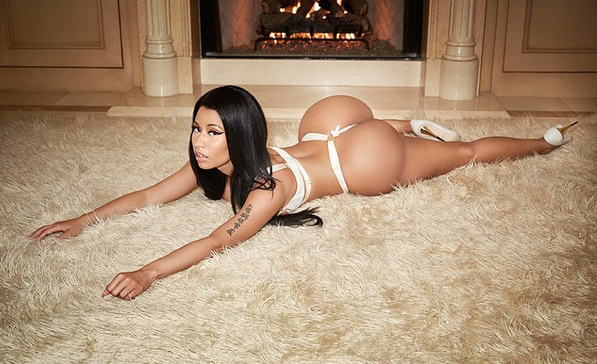 Nicki Minaj‘s third album The Pinkprint lands at #2 and almost pushes 200,000 physical copies. You can look at this two ways. On the negative side: Nicki sales have been declining since her first album, The Pink Friday, dropped back in 2010. On the positive side: 194,000 copies is still a lot of records in today’s climate and she has the biggest Hip-Hop debut of 2014 over everybody not named J. Cole. [Check out our review of Nicki Minaj’s The Pinkprint here]

After nearly 15 years away, D’Angelo returns to the charts with a surprise album titled Black Messiah. As much hype surrounding this project, I still have yet to give this a hard listen. I’ll do it sometime before 2015. D’Angelo & The Vanguard’s Black Messiah lands at #5 and sells 111,000 units.

I didn’t expect us to review Kevin Gates‘ Luca Brasi 2 project this. But we did and it was good timing because it also lands on the charts this weeks at #38. I always give props to people who can give away an album for free and then sell it and still do okay. [Check out our review of Kevin Gates’ Luca Brasi 2 here]