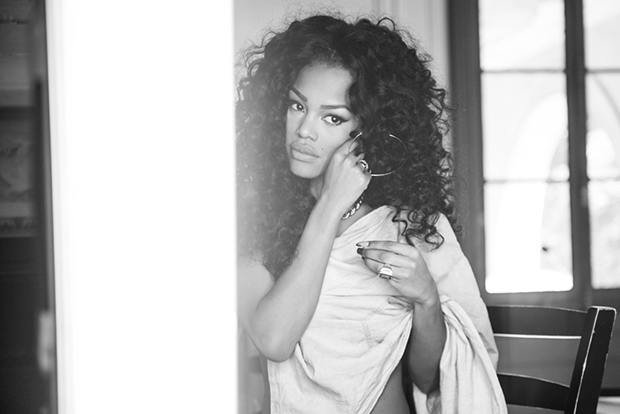 It may look a little light this week, but you gotta remember that I only cover the Top 50 Hip-Hop/R&B entries on the album charts. Unless of course you’re Taylor Swift who continues to kill the charts right now; she stays at the #1 spot and sells 400,000+ copies of 1989 in it’s second week.

But Taylor Swift isn’t the only Taylor on the charts this week. Teyana Taylor finally releases her album VII. Even though the album warranted a Kanye approving rant, it lands at the #24 spot and pushes a 13,000 units. I’ve heard good things but I probably won’t give it a listen. This also reminds me that there is no Hip-Hop or R&B albums in the Top 10 this week.

Another person who I thought would never drop an album is Azealia Banks. She dropped Broke With Expensive Taste last week and sold 11,000 copies. Those aren’t great numbers but at least she didn’t do the way of Angle Haze in terms of album sales.

I had no idea Joe Budden dropped an EP last week but at least 7,600 people purchased Some Love Lost. I use to be a Budden fan but not so much lately. That’s all I got.