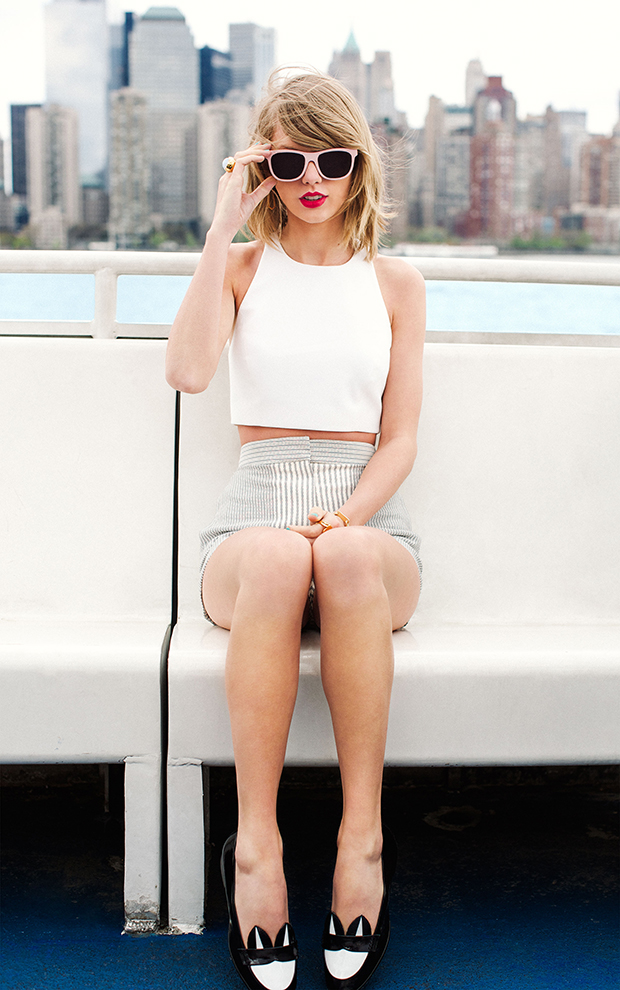 Let’s be real: Taylor Swift is unstoppable and we can’t contain her. Even I can’t hide from Swift’s reach; “Shake It Off” is catchy as hell and even Kendrick Lamar agrees. Taylor Swift’s new album 1989 has sold over a million copies in one week. For all those who though that shit wasn’t possible in 2014, I guess we forgot to factor in Taylor Swift. She also becomes the first and only artist to have an album go Platinum in 2014. Nobody has released an album this year and sold over a million copies but she did that shit in a week (Something she has now done three times by the way). Reading, Pennsylvania stand up!