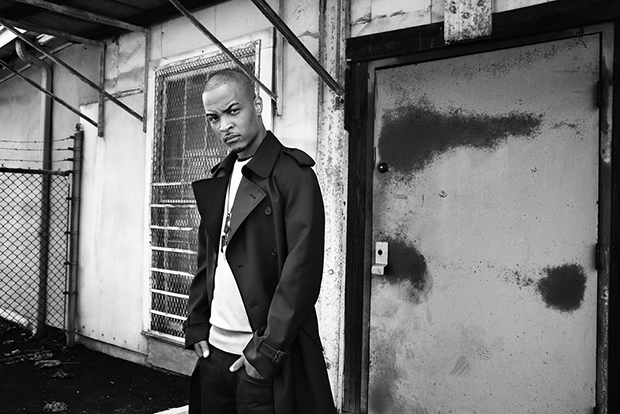 Last week T.I. dropped his 9th album Paperwork and on the sales side he grabbed the #2 spot on the charts. This is similar to his last album Trouble Man: Heavy Is the Head which also grabbed the #2 position. The main difference is that Paperwork sold 100,000 copies less than Trouble Man. It’s kinda weird because if I think Tip’s new album has more possible hits on it. Like most thoughts with music these days, this is probably chalked to up to current trend of declining sales (Unless your Taylor Swift of course). Check out our review of T.I.’s Paperwork here.

Logic is one of those artists that I don’t really listen to but it I still feel like he has fans. His debut album Under Pressure claimed the #4 spot and sold 70,000 units. That’s not that far from what Wiz Khalifa sold a month or so ago and close to what T.I. sold this week. It might time to give Logic an honest listen. Surprisingly enough, we may have a review of Logic’s Under Pressure coming soon. Here it is.