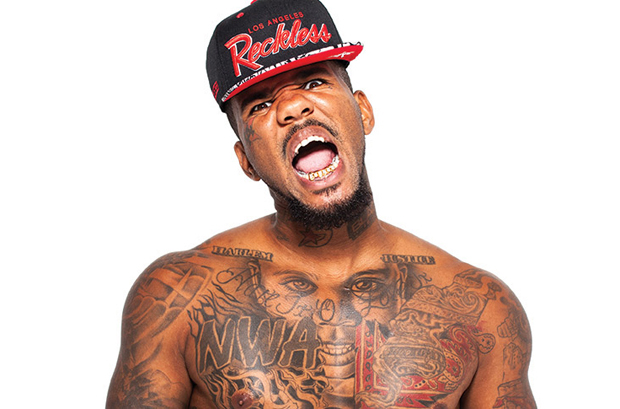 The Game dropped his sixth album last week with Blood Moon: Year Of The Wolf, and while nappyafro’s own Calvin liked it, I’m pretty sure it equaled to his lowest debut on the charts in term of sales (33,000). I will point out that Blood Moon is his first album independently and that it initially started out as a compilation for his artists. Game’s Blood Moon: Year Of The Wolf lands at #7. Check out our review here.

Hoodie Allen. I know of him but I have yet to listen to any of his songs. It’s hard to get past that name and the only new white rappers I fuck with is Lil’ Dicky and Froggy Fresh. Still, Hoodie grabbed the #8 spot with his debut album People Keep Talking.

Somebody I do fuck or at least use to fuck with DJ Quik (Quik Is The Name help raise me). I had no idea his lastest album The Midnight Life dropped last week which is weird because I recently listened to an hour interview with him; I just didn’t connect the dot. DJ Quik 9th studio album lands at #63.