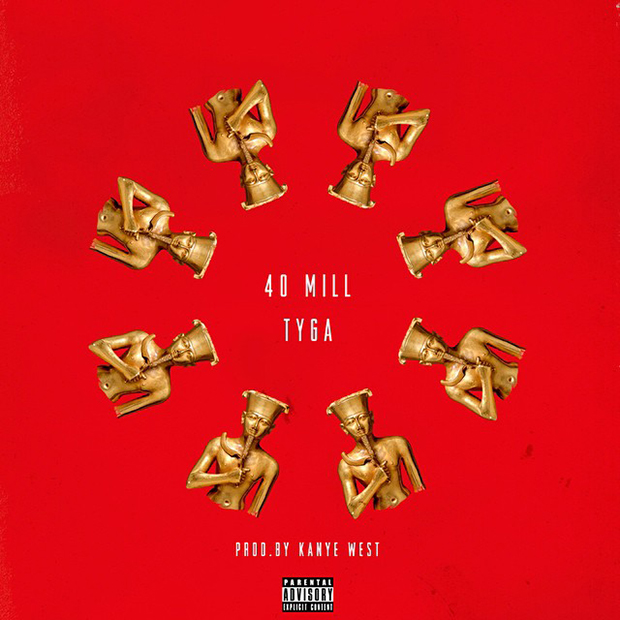 After going on social media and complaining about being fed up with YMCMB, Tyga finally releases his much hyped, and more importantly Kanye West produced, song titled “40 Mill”.

And thankfully it’s a good song (I like the Pain & Gain sound bites) but it might be better if it had someone besides Tyga rapping on it, but that’s just my taste. This is off Tyga upcoming album The Gold Album: 18th Dynasty which is suppose to drop on November 18th.