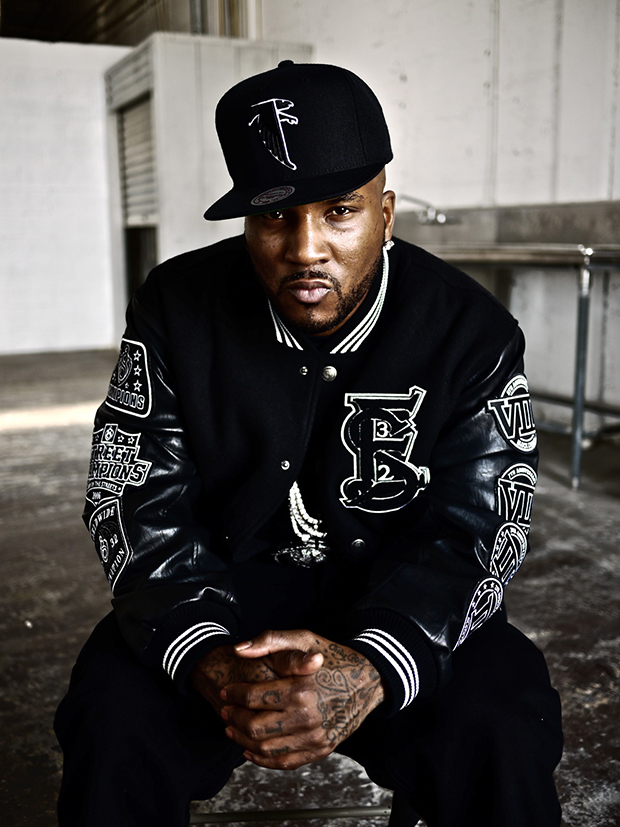 When looking over the tracklist for Jeezy‘s upcoming album Seen It All, two songs jump out: The Jay-Z featured title track “Seen It All” and “Beautiful” featuring Rick Ross & The Game. And surprisingly Jizzle has released both songs before the album; most recently “Beautiful”.

Thankfully it’s not a remake of the James Blunt song and thankfully it’s dope. We’re not let down be the big names on the track it all sounds like a real collaboration between Rozay, Jeezy, & Game all over a nice beat.

Produced by Black Metaphor. Seen It All: The Autobiography drops on September 2nd.