Song of the Week: 2Pac feat. Outlaw Immortalz & Danny Boy – “Where U Been” 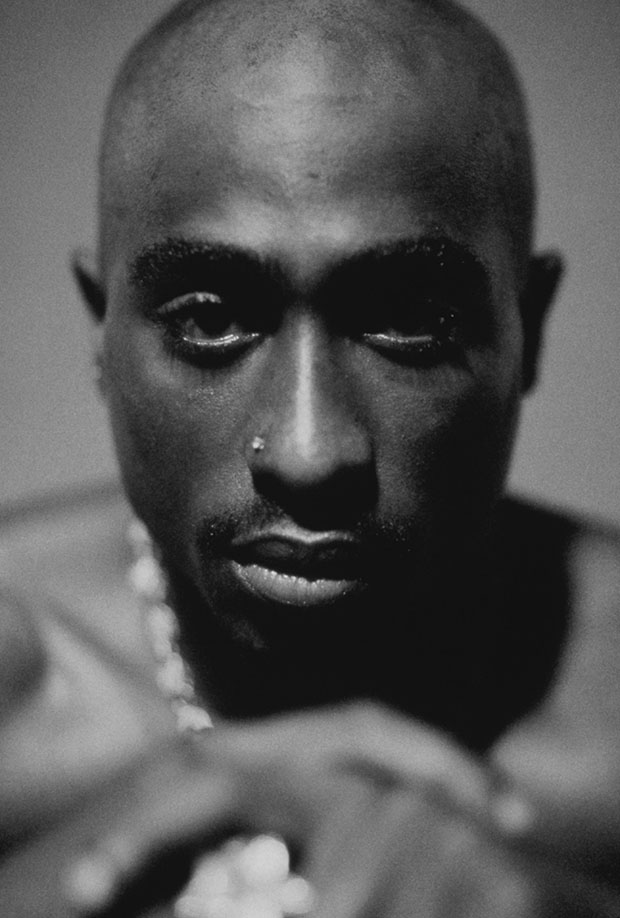 What’s up guys I decided to leak out the full version of “Where U Been”. Even though it’s missing Big Syke verse, I do have a version that have Big Syke verse but no Pac. This song is outtake from All Eyez On Me album. They should have threw this song over “What’s Ya #”. I’m a big Pac fan but I really don’t like “What’s Ya #” even though they sampled Prince group well Morris Day group The Time for that song.

Danny Boy sings on the hook. I wish Death Row would have released Danny Boy solo albums instead of keeping them unreleased because that boy could sing back then as a teenager. So on this song you have Fatal, Kastro, and Edi rapping along with 2Pac. Pac birthday was on June 16th so I was late about posting this up… Sorry fans. I would love to do another Pac mixtape but I been getting emails about the powers that be to shut down my account and shit like that. It’s ridiculous. They need to start releasing these originals and unreleased stuff instead of remixing the shit to deceive the real hardcore Pac fans from his music. They sampled Jackson 5 for this one. Johnny J produced this. RIP 2Pac & Johnny J.

Also here is a bonus snippet I have of Smile from Scarface & Pac. This is the original version sampled Hall & Oats. I’m not going to say what song it is. Real music fans will know what sample that is. But this is the true version that was suppose to come out. Produced By Darryl Harper.