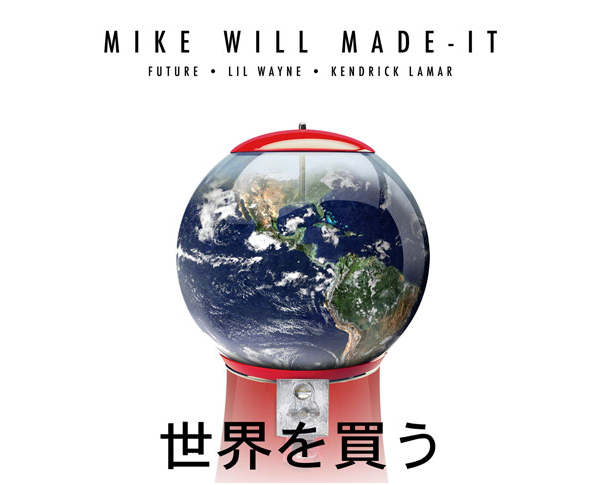 Mike WiLL Made-It dropped “23” last year featuring Wiz Khalifa, Juicy J, and Miley Cyrus which was supposed to be the lead single for his debut album Est. in 1989 Pt. 3. Since I didn’t hear much about it since, I just assumed that he scrapped the project. Well, I guess I was wrong because he called in the bug guns on his newest track “Buy the World” featuring Future, Lil’ Wayne, & Kendrick Lamar.

And just like with “23”, “Buy The World” has a lot to live up to with the features alone. I’m not sure if it does. Check it out below and judge for yourself. Est. in 1989 Pt. 3 is scheduled to drop later this year. DJ Envy tags.