Sample Clearance: Wee – “You Can Fly On My Aeroplane” 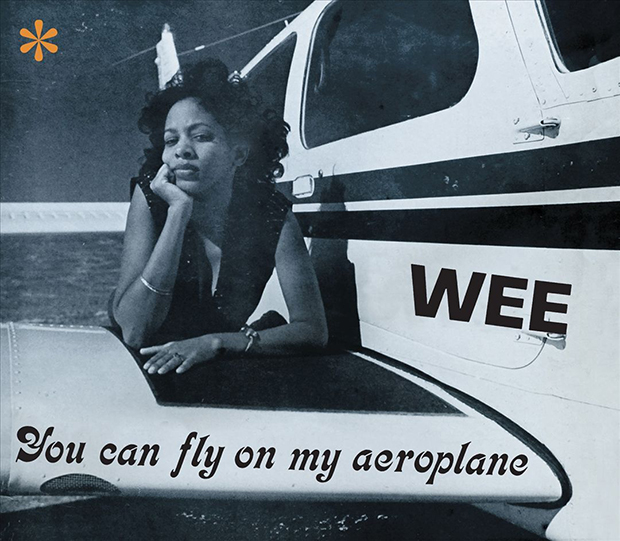 When Hudson Mohawke played the original version of Kanye West‘s “Bound 2” (aka “Bound 1”) last month, I immediately recognized the sample. It’s from Jay Electronica‘s “@Fatbellybella” which is from Wee‘s “You Can Fly On My Airplane”

Who recreated/replayed Wee’s original song, I have no idea but it seems to be almost the exact same on both songs by Kanye West & Jay Electronica. I never learned for sure who produced “@Fatbellybella” (I assume it was Jay Elect), but we do know now that “Bound 1” was produced by Hudson Mohawke & Tyler, The Creator.

Sidenote: Kanye has yet to officially release “Bound 1” but it has been “recreated” by Kuci.